Event Description: Fuel up with great food, coffee, tea or water and expand your network AT HOME. With 12 Wake Up Breakfast events a year, you can meet hundreds of potential customers and partners. From structured to casual networking with Northwest Broward’s top leaders and elected officials. Our Chamber creates an atmosphere in which you can build and nurture relations essential to your business success all from your living room!
Guest Speaker: Frank Babinec, Coral Springs City Manager
Topic: State of the City 2021 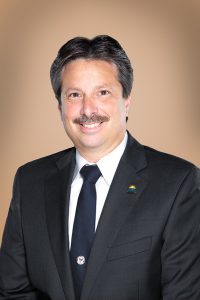 A native Floridian, and a resident of Coral Springs since 1991, Chief Babinec joined the fire department in 1993 as a volunteer firefighter and was hired full-time in 2000 as the training officer. He spent seven years as an Assistant Chief (shift commander) and an additional seven years as the Deputy Chief of Operations, dedicating more than 26 years of service to the communities of Coral Springs and Parkland. Babinec also served 12 years as a Lead Instructor at the Coral Springs Regional Institute of Public Safety.

He holds a bachelor’s degree in Organizational Leadership and earned an MBA in Public Administration.

During Babinec’s tenure as Fire Chief, he created and implemented the Community Paramedic Program, improved programs for safety, health and wellness, and enhanced its fleet and facilities. Under his leadership, the department achieved an ISO Class 1 Certification in 2016 and was named “EMS Provider of the Year” by the Florida Department of Health in 2017. During this time, the American Heart Association also recognized the department three times with its annual Mission: Lifeline ® award for excellence in EMS coronary care.

Babinec was also the Florida Fire Chiefs Association Fire Chief of the Year for the State of Florida for 2017, and in 2018, Babinec was recognized as the Fire Chief of the Year by the Southeastern Association of Fire Chiefs. He also received the 2018 Community Leadership Award from the Broward Council of Professional Firefighters.  In 2019, Chief Babinec received the 2019 Billy Goldfeder Organizational Safety Award from the International Association of Fire Chiefs’ Safety, Health and Survival Section. In 2019, Babinec earned Telly and Emmy Awards for “Our Story,” a video detailing cancer prevention and awareness for the fire service.

As City Manager, Babinec plans to develop and deploy comprehensive strategies that ensure Coral Springs stays on a path towards innovation, business expansion, and enhanced public safety while improving city parks, events and festivals; ensuring that Coral Springs remains attractive to both businesses and families. 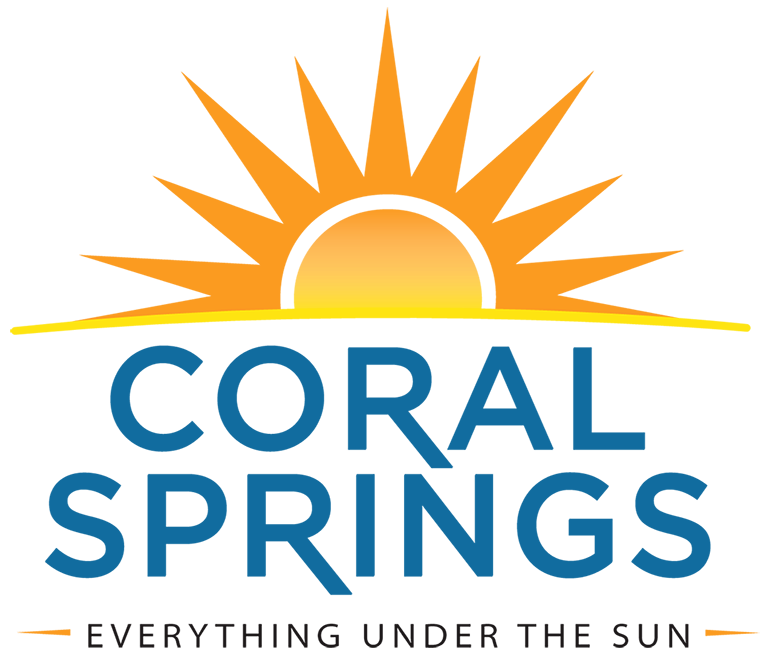 Hosted on Zoom, register below to receive the link to attend